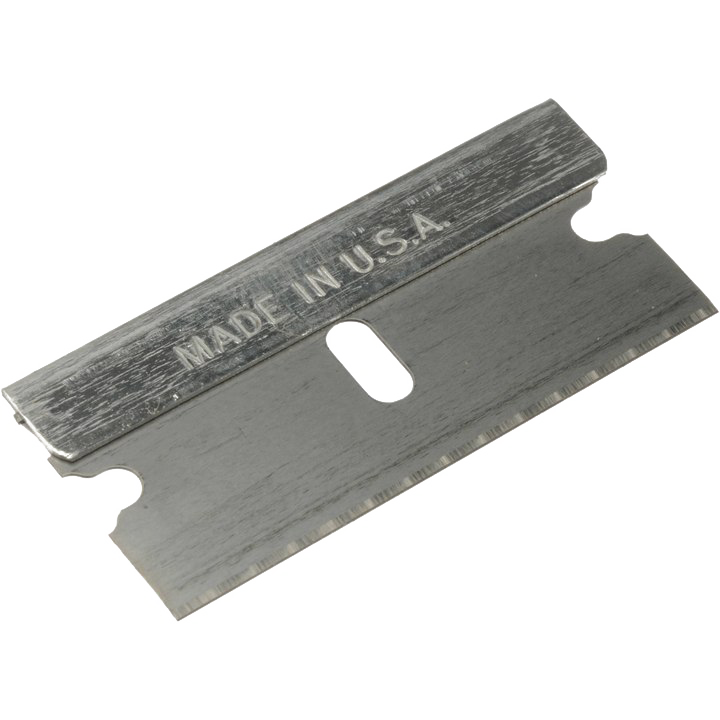 Smokers have their preferred pack of cigarettes. I have my favorite brand of razors. Blade for men. $6 for a 10-pack. Single-edged so I don't accidentally slice a finger while I'm cutting. Very sharp, especially when first opened, and have a convenient little cartridge for me to tuck them back into when they get rusty (which takes a while, at least).

Did you know that only around 5% or less of suicide attempts by wrist-slitting are successful? I'm part of that statistic. There's only one incident that I think really counts - the one where I needed stitches in my right wrist. Just 3. It was painful, both the cutting and the application of local anesthesic when the surgeon came to stitch it.

I got committed for that. A mark of success.

As it turns out, overdose with pills has about the same rate of success. I didn't know that when I tried it. I ended up puking them all up in a puddle of stomach acid - gross!

"Have you ever had an NG tube?" the guy in the ER asked me. I ended up not needing one. I simply drank charcoal. It was disgusting, but my tongue turning black was pretty cool.

Committed, of course, and for the first time. It was a 21-day stay. Lovely. Perhaps the most painful failure yet. I'd been in college for two and a half months. I was failing most of my classes. And I realized that I simply wasn't meant to live in this world. In fact, I'm complete shit at it - fired from two jobs AND failing college. I learned how to tie a noose from a YouTube tutorial. I took a shoelace from my Doc Martens and wandered off into the woods.

While my noose was excellent, I neglected to learn how to tie the other end to a tree...I started to slide, and realized that if I let myself choke on the noose, I'd fall to the ground after losing consciousness and probably survive, possibly with brain damage.

I gave up and turned myself in to the school counselling center. Managed to make my stay "voluntary" that time. And then I dropped out of college, still haven't been back, still don't have a job.

Regrettable that I didn't succed.... 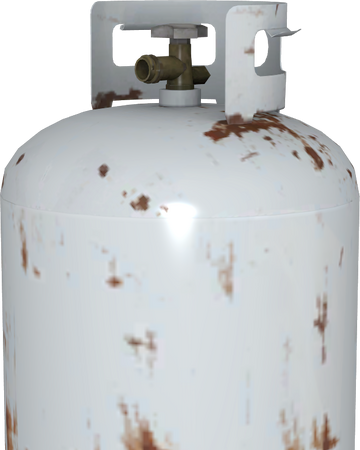 And the most recent one. Turns out that breathing in butane fumes is pretty deadly and you die really fast. Went to WalMart, got a butane/propane tank, for...my camping stove, yeah, my camping stove. Acquired that, a rubber hose, and a plastic bag - everything I needed.

I turned my phone off, so my location couldn't be tracked. I thought for a while about where I might go where I wouldn't be found for a while...let's see, abandoned places...aha! The abandoned mall. A very fitting place for me to die, I think. And I drove off.

There was no security guard patrolling the place anymore, and most of the lights in the parking lot were dead or dying. I pulled around the back, where I couldn't be seen from the road. The place had practically been reclaimed by the wilderness, with all kinds of plant life springing up in the cracks in the asphalt. I parked. I sat for a while, taking in the silence and the emptiness of the place.

When I finally got around to doing what I'd come for, the hose didn't fit on the lip of the tank. I tried for what felt like hours. Time passed. I'd told my parents I was going to the library, and it was coming close to the time when they'd start wondering where I'd gone. And since I had once again been too stupid to kill myself successfully, there was no point in waiting around for someone to find me.

Dejected, I drove home. Past the mall, the movie theater, the Target, all the dying, depressing corporate franchises that'd been part of my life since childhood. I got home. I hid the plastic bag with the hose and tank in the backyard.

I didn't tell anyone about what happened that night. Stupidly, I told my psychiatrist later. That's how I ended up going to the hospital leaving three days later, after immediately signing a 72-hour notice.

It's true that if you try to kill yourself, you go to hell. Not the place with fire and brimstone, but the bleached-clean, sterile, cold environment of a mental healthcare institution. Next time, I promise, I will either be successful, or keep it a secret.